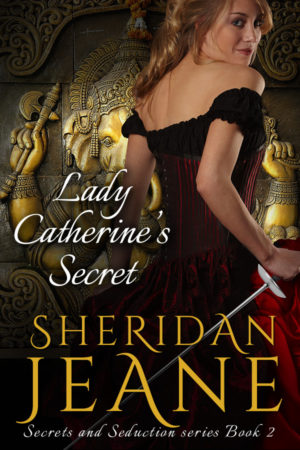 Despite Lady Catherine’s love of fencing, she needs to stop pretending to be a boy and fraternizing with men… but only AFTER she competes in the upcoming fencing tournament! Her mother plans to marry her off by the end of the season, so this will be her last chance to enjoy her freedom. When she impulsively puts her reputation at risk to save the life of a dashing competitor, all seems lost when he sees through her disguise.

Can the Mad Marquess find a bride?

Daniel, Marquess of Huntley, wants to overcome the rumors of his father’s madness so that he can be embraced by London society. His plan is to marry the most proper woman who will have him, and then raise stable, respectable children. He certainly isn’t interested in some hoyden with a penchant for masquerading as a boy and flaunting society’s rules. In fact, he’d prefer to keep his distance.

It comes down to a question of honor…

When an obsessed suitor discovers Catherine’s secret and threatens blackmail, the only path out of social ruin is marriage. But what kind of protection does matrimony provide when a vengeful suitor is plotting the ultimate revenge?

Sign up for Updates
Other Sheridan's Books in "Secrets and Seduction" 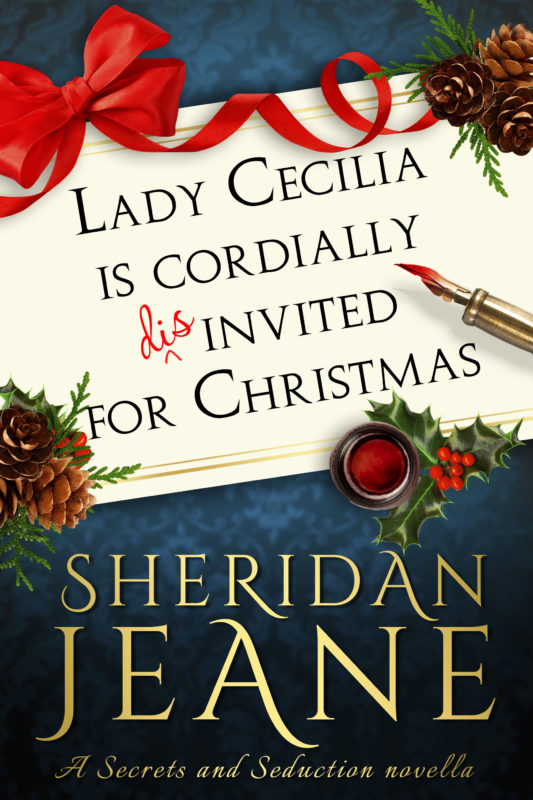 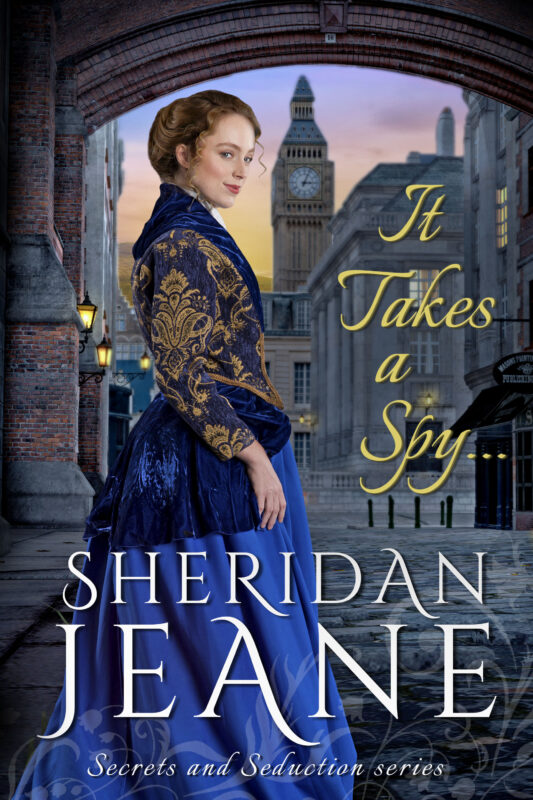 It Takes a Spy 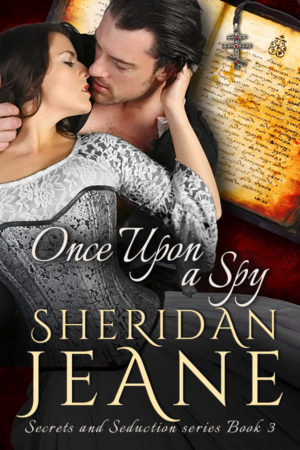 Once Upon a Spy 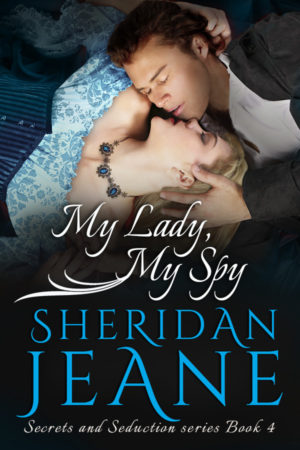 My Lady, My Spy 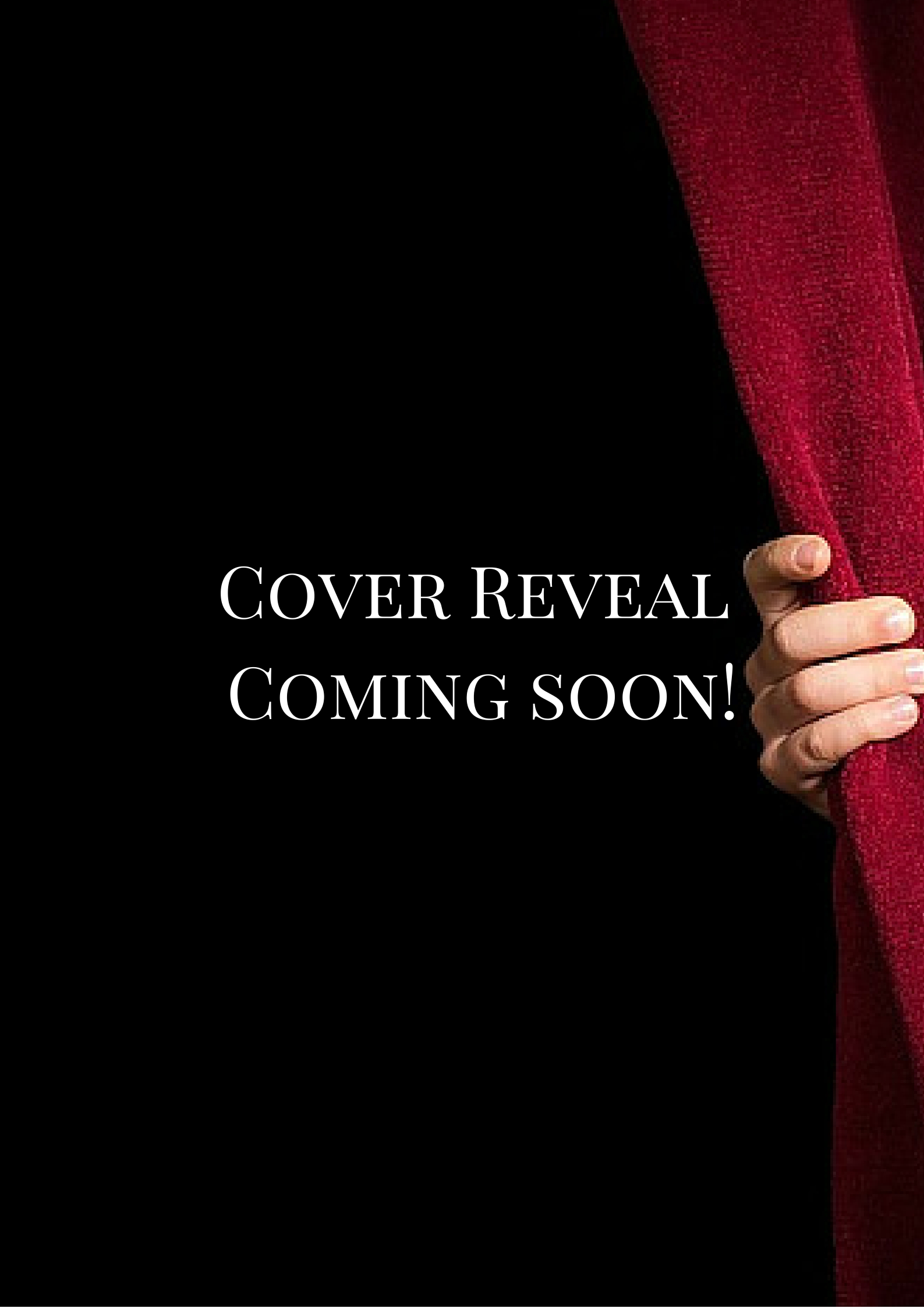 Along Came a Spy
Look Inside
Disclosure of Material Connection: Some of the links in the page above are "affiliate links." This means if you click on the link and purchase the item, I will receive an affiliate commission. I am disclosing this in accordance with the Federal Trade Commission's 16 CFR, Part 255: "Guides Concerning the Use of Endorsements and Testimonials in Advertising."